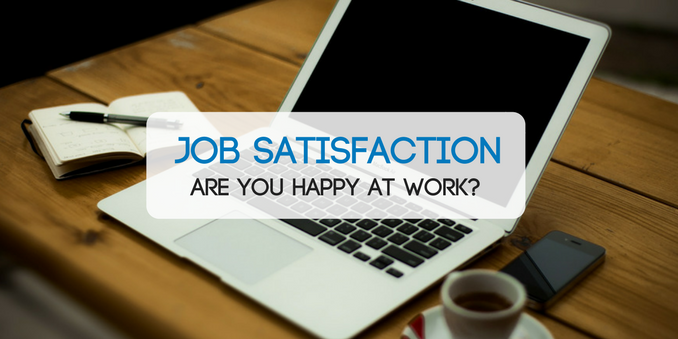 Understanding job satisfaction isn’t as simple as asking someone whether they like their job or not. It’s a complex subject with psychologists sometimes disagreeing on how one can define job satisfaction. Here, Armstrong Appointments, delve deep into what it means to be satisfied with your job and how you can accomplish it.

What is Job Satisfaction?

The most common definition of job satisfaction is ‘a feeling of fulfilment or enjoyment that a person derives from their job.’ But many people believe that defining job happiness isn’t just as simple as understanding how they feel about their work. Instead, some believe that the definition should be inclusive of the psychological responses to the job.

A more modern definition breaks job satisfaction down into psychological responses. More specifically, three components of psychological response: cognitive, emotional, and behavioural. For example, the emotional component is often a subjective construct developed by an individual regarding their job. It regards job satisfaction in a general sense, looking at the overall feeling an individual’s role induces. The cognitive component looks closely at the facets of an individual’s role. These facets aren’t necessarily judged by how happy an individual is with each one, but instead judged by whether an individual finds them satisfactory when compared to their own objectives or standards derived from previous roles.

So now we have a more in-depth understanding of job satisfaction, we are sure you’re asking yourself which jobs top the job satisfaction list. There are a lot of surveys online, some with differing answers. The Guardian, however, have compiled a list of nine different surveys and listed which jobs came out tops. Check out the list below. 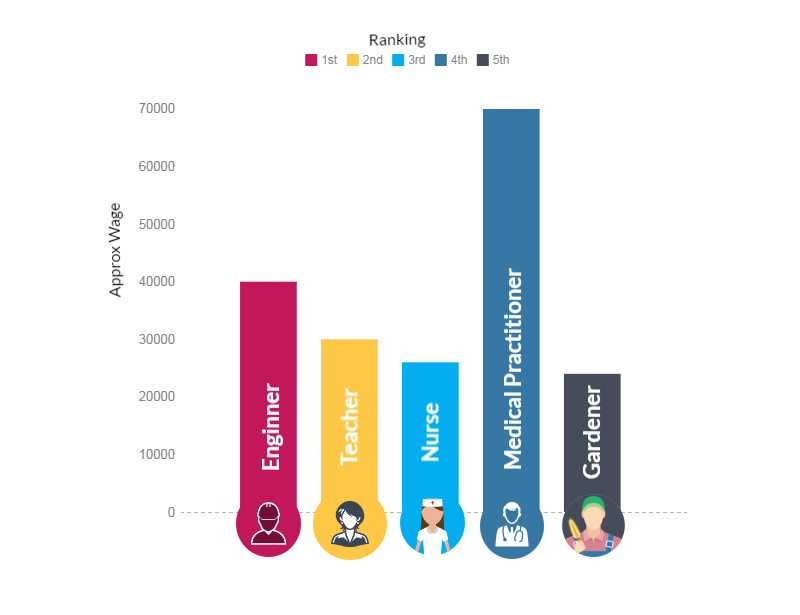 Places with the Highest Job Satisfaction

Some European cities have a higher job satisfaction rate than others. Dublin tops the list with London coming in a close second. Fifth place to tenth covers Amsterdam, Paris, Brussels, Vienna, and Berlin. It seems then, that a major influence in job satisfaction lies in working within a capital. 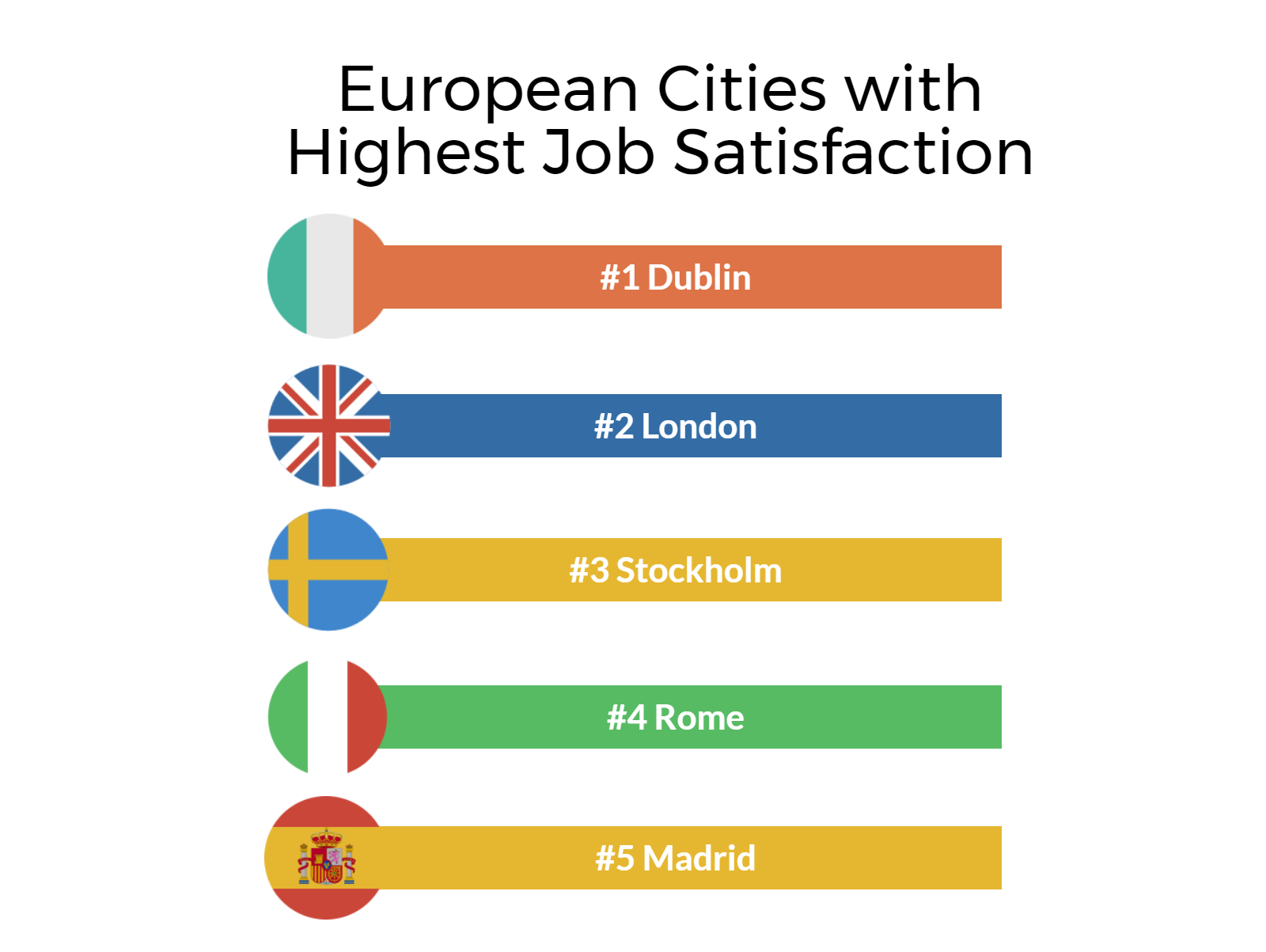 The highest rated country worldwide for job satisfaction is Colombia. They are the closely followed by Mexico, Russia, and then Ireland.

Careers with the Lowest Job Satisfaction

Now we have looked at what job satisfaction is and where and which jobs suffer the highest and the lowest, it’s time to ask – what causes low job satisfaction. As you we’re sure you can tell from the difficulty in pinpointing the definition of ‘job satisfaction’, establishing a cause for the problem can prove just as difficult. There are, however, some more common reasons behind poor job satisfaction, and people who suffer from lack of job happiness, often suffer varying combinations of these four causes. 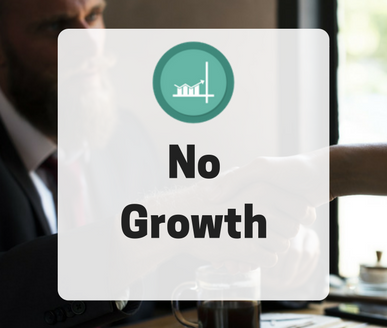 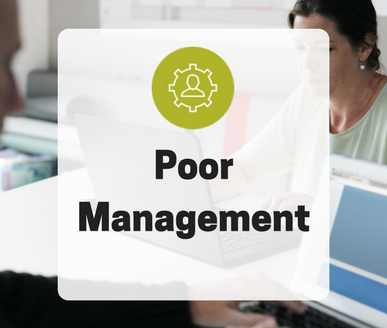 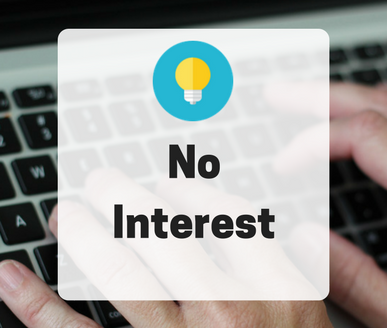 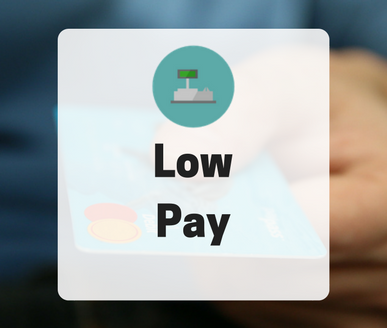 The bottom line is that, if an employee isn’t happy in their job or don’t feel fulfilled, it’s only a matter of time before they start looking at work elsewhere. Some industries suffer higher turnover rates than others as a result of low job satisfaction within that certain career path. Businesses that operate an outbound sales arm, often find it difficult to keep staff due the high targets the role sets.

If one team member within a certain role is suffering from low job satisfaction, chances are, other members within the team will be equally dissatisfied with their work. These negative attitudes can quickly spread within a business, too.

Poor job satisfaction, low team morale, and a high turnover can only end one way for businesses – poor productivity. The basic human nature of being uninterested in the task at hand, feeling stressed, and not feeling secure means that focus wanes and attitudes to work ethics change.

What can Employers do to Improve Job Satisfaction?

Now you have seen just how poor employee’s satisfaction can influence and impact your business it’s time to look at changes that can be made. Each business has a responsibility to ensure that their employees are happy and fulfilled at work. And if they don’t? They’re the business that will suffer.

So what can be done?

The environments in which we work play a vital role in ensuring that we’re comfortable and happy in our day-to-day roles. We aren’t just talking about ensuring that an employee is comfortable in their desk chair here, either. Creating a working environment that nurtures and inspires talent and creative thinking is just as important.

A vital component of job satisfaction is feeling like your job is rewarding. No employee wants to work to their full potential, only for that work never to be recognised. As an employer, it’s your responsibility to ensure that each worker that performs well receives some sort of reward. And that can be anything from a verbal recognition for hard work, money, or a prize. But making your workers feel valued is vital.

Poor job satisfaction isn’t always induced by a lack of interest in the role or a general unhappiness with the company. Sometimes and employee can lose satisfaction with their work over time, especially so if they feel that they’re being overworked. It’s important that managers treat employees fairly, not overloading them with hundreds of tasks at any given time. This will only lead to job related stress, which as we’ve seen, can drastically impact satisfaction at work.

Job satisfaction, as we have said, isn’t just about the work employees are doing day to day. It’s about the people they’re surrounded by, too. It’s important that teams communicate and get along and the best way to ensure this happens is through social occasions. From organising team building events to paying for activities outside of work, invest in the inter-relationships of each team and you’ll see the rewards.

Nothing makes employees more stressed than the feeling that their job is constantly on the line. As an employer it’s important that you create job security for each of your employees. We understand, however, that this isn’t always possible. But by offering fair contracts and reducing temp work, you can create a more stable working environment.

How to Improve your own Job Satisfaction

Job satisfaction isn’t always in the hands of the employer. There are things you can change in your own life to help improve how satisfied you are with your day to day job. And remember, you’re never too late to make a career change!

Find Work that Engages You

Look at careers in a field that you’re genuinely interested in. It goes without saying that if you’re invested in the work you’re doing day-today, chances are that you’re going to feel satisfied at the end of each working day. Not in the right place to pivot to c career that you’ll enjoy? Change it. There are lots of night colleges that help people who are in jobs to just pay the bills gain the qualifications they need to find a career they love.

Surround Yourself with the Supporting People

In every company, there will be someone who is unhappy with the work they’re doing. Your perfect job isn’t for everyone else, after all. Avoid surrounding yourself with people who have negative attitudes about the place you work. Their negative attitude will rub off on you. Job satisfaction doesn’t necessarily have to be shared. If you enjoy the work, that’s all that matters.

Find Work that Helps Others

Some careers that enjoy the highest job satisfaction rate are jobs in which you help others. Carers, nurses, teachers – all of these career paths deal with helping others heal or better themselves. And what could be more fulfilling than helping young people learn about a topic that you love?

Choose a Job that Fits Your Lifestyle

If you consider yourself a social butterfly and like to spend your weekends hanging out with friends, hiking, or doing whatever else you may pass the time, think carefully about the type of job you choose. Weekend work will likely bring you down, no matter how much you love the job. Because it’s killing off the time you spend doing the other things you love.

Speak to a Careers Counselor

Sometimes it can be difficult to figure out the next steps to ensure that you’re happy in work. You’re stuck in a rut. The best option here is to talk these things through with a professional careers counsellor. They can help you lay out the path towards your dream job. You just have to be the one to take the steps.

Consider different goals and skills you can learn to help you advance in your current role. Having something to work toward scan often dramatically improve the fulfilment and satisfaction you take away from a role.

If you have issues with the place you work, don’t work with a grudge. Make a conscious effort to change the issues. Work with colleagues, your managers, and HR to make the work environment better and to improve upon the type of work you’re doing. By becoming an active member of the organisation, you’re much more likely to feel satisfied at work.

Finding a rewarding career path is important. But maintaining a high level of job satisfaction isn’t easy. Especially so considering that, as one rises through the ranks, the stress and pressure of the job increase. As an employer, the take away here is to take time to listen to your employees need’s and ensure that they are operating in a comfortable environment. As a worker, understand that it’s never too late to change careers. And be active in the organisation you work for. Be an employee driving to make a change.

Browse our Latest Jobs Below